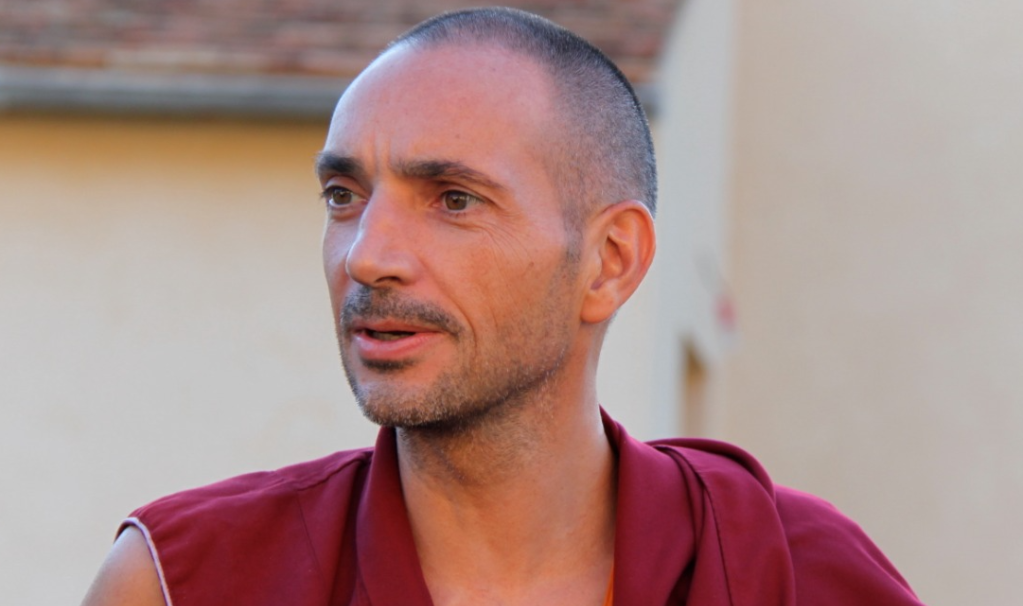 Il Ven. Olivier Rossi of Associazione Sangha Onlus of Pomaia, conducts a series of meetings of Basic Program on Mahayana Mental Training at Muni Gyana Center of Palermo who organizes the course.

The Basic Program is a very complete program that allows you to generate an understanding of the entire Buddhist path while equally emphasizing the practice and study of epistemology, psychology and philosophy, giving the tools to evolve our altered mind towards a state of great inner well-being. It is intended for both those who already have experience of Buddhist teachings and those who are approaching the practice for the first time.

THE COURSE HAS A DURATION OF ABOUT THREE MONTHS
The program consists of nine subjects + 2 additional subjects *, for a total of 12 meetings (it is possible to subscribe to single subjects):

1) The Gradual Path to Enlightenment (completed)
2a) Awareness and Connoisseurs (epistemology) (completed)
2b) Minds and Mental Factors (psychology) (completed)
3) Philosophical systems (the two levels of reality according to the 4 schools) (completed)
4) Mental training (Development of altruistic attitude) starting from May 15 2022
5) Heart Sutra (the nature of reality)
6) Essence of the Tathagata (our potential for inner growth)
* Terrain and paths (base, path and result of the three vehicles)
* 70 Subjects (the hidden side of the Prajnaparamita)
7) 4th Chapter of the Ornament for clear realization (the complete contemplative training of the Bodhisattva)
8) Engaging in the actions of a Bodhisattva (cultivating selfless conduct)
9) Grounds and paths of the Secret Mantra (the four classes of Tantra)

BIOGRAPHY
Ven. Olivier Rossi was born in France in 1969, participated in the Masters Program at the Lama Tzong Khapa Institute in Italy from 1998 to 2005 under the guidance of Ven. Geshe Jampa Gyatso del Sera Jay Jhadrel Khamtsen and took the ordination in June 1998. It is part of the Sangha Onlus Association of Pomaia.
On the advice of his teacher, he assumed the position of assistant teacher for the residential Basic Program at the ILTK from 2005 to 2007, for the Masters Program from 2008 to 2013 and again for the Masters Program in 2015-2016.
In his 23 years of ordination he has also conducted numerous retreats and weekend courses at FPMT centers in Europe and India.
Since 2020 he resides at the Munì Gyana center in Palermo where he currently teaches the residential Basic Program and short weekend courses.

HELP US BUILD THE MONASTERY