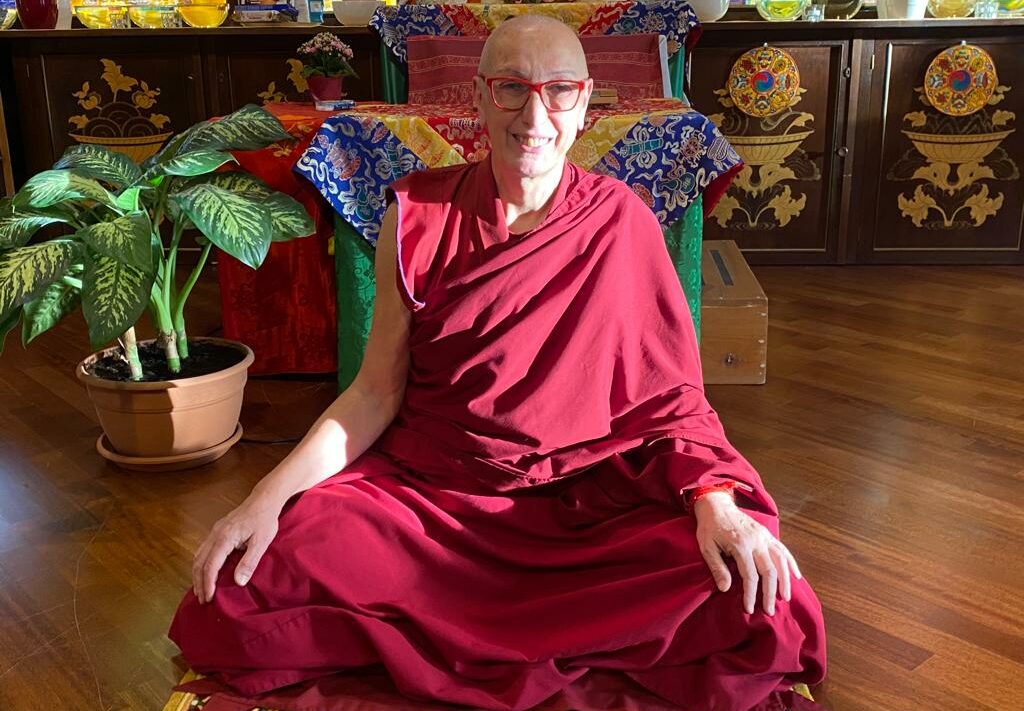 6 meditation retreats, on the six Pārāmitas

Ven. Ani Ciampa Tashi of the Sangha Onlus Association will conduct a cycle of 6 meditation retreats at the Lama Tzong Khapa Institute in Pomaia, which organizes and hosts the course.
The Six Perfections (Pārāmita) are the condensation of what is defined as the fundamental part of the training of those who want to obtain the mind of enlightenment (Bodhicitta), in fact it constitutes the central part of the Great Treatise on the Stages of the Path of Enlightenment (LAM RIM CHEN MO) written by Lama Tsong Khapa (1357-1432).

The Six Perfections are: generosity, ethics, patience, enthusiastic perseverance, concentration and wisdom; the first five have to do with skillful means and the accumulation, or development, of merit (Punyasambhāra), while the sixth concerns the accumulation / acquisition of wisdom (Prajanasambhāra).

The six retreats, which will take place with an interval of about three months from each other, are the best practice for those who want to adopt the practice of meditation as the basic discipline of their mental training.
The topics covered will be simple and used as a starting point for observation, reflection and meditation, the two basic disciplines of meditation will be combined: analytic and awareness.

It will not be necessary to take part in all six retreats, each retreat will have its own separate location, although the best would be to attend as many as possible.

Ani Ciampa Tashi is a Buddhist nun of the Tibetan Ghelukpa tradition and has lived near the Lama Tzong Khapa institute in Pomaia since 2011.

He took monastic vows in 2009 with his new teacher Kensur Ciampa Thegchog who later became a resident Lama at the institute.

He has been practicing meditation since 2004, conducts more or less long meetings and retreats throughout Italy, bringing with him the experience of life and the study of the Buddhist Dharma. He concluded his one-year retreat in complete silence and solitude in October 2021.

He practices and disseminates the discipline of the "Five Tibetan Rites" since 2007 in various Italian cities and conducts meditations for the institute's volunteers.

She is a qualified worker in the international organization "Liberation Prison Project" and carries out voluntary work bringing the practice of meditation in prisons. You worked in Livorno from 2012 to 2020.

He concluded the in-depth training seminar for FPMT teachers (TDSS) in January 2020.

He is part of the board of the “Sangha Onlus Association” which is also taking care of the construction of the Lhungtok Choekorling monastery which will be built between Pomaia and Pastina di Santa Luce.